you go to the side "Smart"

for the mobility of the future

at the service of mobility

The analysis of the data obtained from an IoT network as a starting point for a modern business solution.

The design of innovative projects is based on ideas. And these come from creativity and knowledge.

The rapid expansion of the devices creates opportunities to obtain information by connecting what is disconnected.

The technical support service for companies is vital for its operation and its stability in operations. 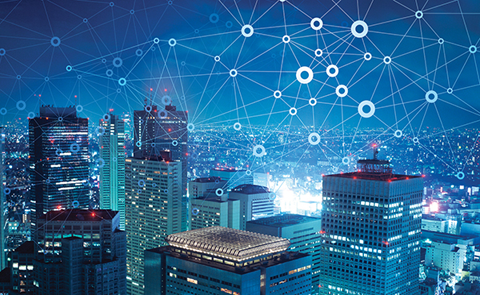 Towards the receptive city

Smart cities or "Smart City" are a thing of the past. The ‘receptive’ (responsive city) cities have arrived. The receptive city puts the citizen at the center of the action and not the “observation”. Thus, people begin to take an active role, contributing to the design of their municipalities and participating in decision making.

You have declined cookies. This decision can be reversed. 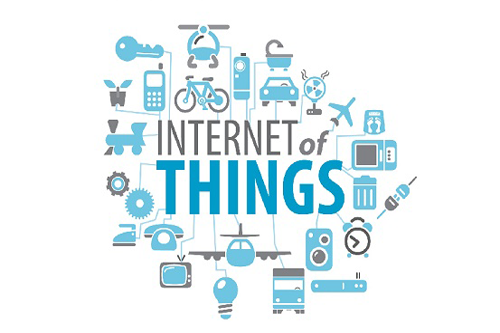 Internet of Things has become the great transformative trend of the world economy, what is the state of its development globally?

Much has been written about the Internet of Things (IoT) since the platform began to become popular in the industrial sectors about five years ago. Consultants such as Gartner, IDC, McKinsey or PwC have published countless pages with predictions that seem very promising in terms of the number of connected devices and the value of the IoT market for the year 2020 and its explosion as a channel for production and activities economic factors beyond 2050. But little is said about the current state of IoT in the world, except for some isolated data in investment reports of some company or journalistic notes realizing that this or that country is in the phase of testing networks for Support this platform.

Large industries such as pharmaceutical, mining, retail, agribusiness and heavy manufacturing are already applying this technology, while companies such as Google, Samsung and Amazon begin to market the first connected devices for the domestic consumer.

However, in its broader context, IoT is a platform that is not yet fully inserted in the world economy. What is this about?

Do you remember the Internet in 1999? Or, if you are younger, mobile phones in 2007? This is essentially the landscape where the Internet of Things is currently. In 1999, the Internet already had many signs of greatness (Google and Amazon were gaining strength), but it was often a frustrating experience, or possibly a horror experience (putting my bank details on a website? Really?)

In 2007, mobile phones had already reached many of the major advances (smaller format, Internet connectivity through WAP sites) and the first iPhone was being launched on that date, although it was still difficult to imagine the breadth of the revolution that Smartphones would favor.

That is the state of development of IoT currently in much of the world. It is at this turning point where the future is already here, but it is not evenly distributed. Where devices, wearables, AR / VR viewers, connected homes and factories, drones, autonomous cars and smart cities, represent a whole new world that is emerging ahead of us.

What can we do for you

A small list of services that we can offer

Big Data is a term that describes the large volume of both structured and unstructured data.

The role of IoT in the mobility of the future, with an increasing number of interconnected devices